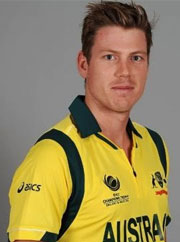 Rain forces early stumps after India set 328 to win [+]
Chasing 328 to win, India were four for no loss in their second innings when rain forced an early stumps.

Thakur-Sundar rearguard keeps deficit to 33 [+]
The duo put on 123 runs before Hazlewood picked up five cleaned India up.

Natarajan keeps India in game after Labuschagne century [+]
India are playing with their most inexperienced Test attack since 1933.

Injured Vihari, Ashwin grind out a draw Sydney Test [+]
The duo battled through 40-plus overs and bat throughout the final session to deny Australia an inlet