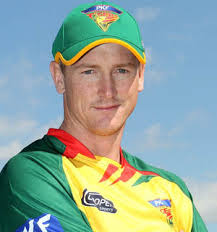 India-Oz 4th ODI Called Off Due to Rain

Afif Hossain steers the chase as Bangladesh 2-0 up [+]
Mustafizur Rahman had earlier played a key role in keeping Australia to just 121 for 7.

Nasum star as Bangladesh record first T20I win against Australia [+]
On a tough pitch to bat on, the visitors slipped to a 23-run defeat chasing a modest 132 for victory.

Second ODI postponed after positive COVID case [+]
The case was confirmed minutes before the opening delivery.